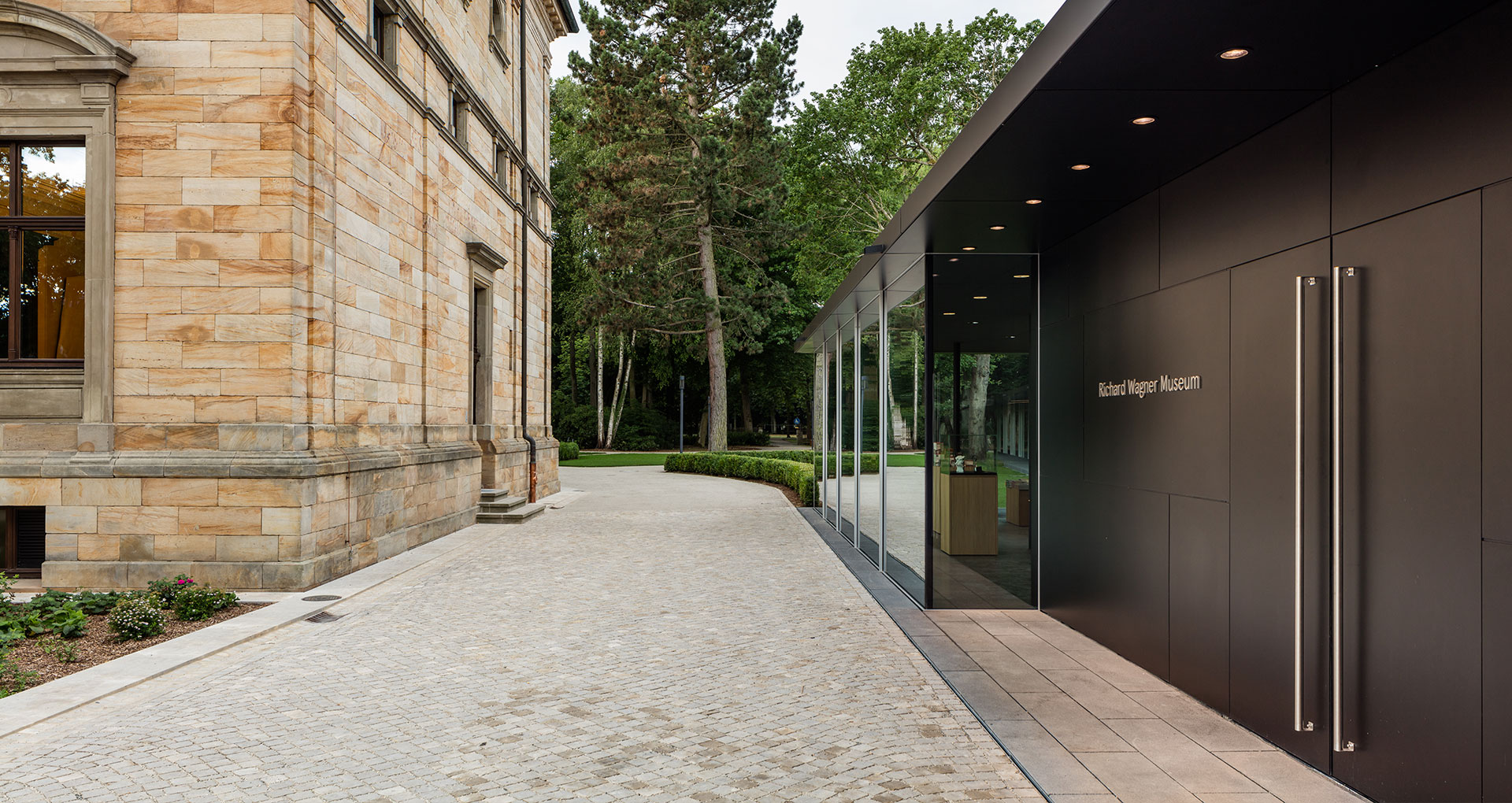 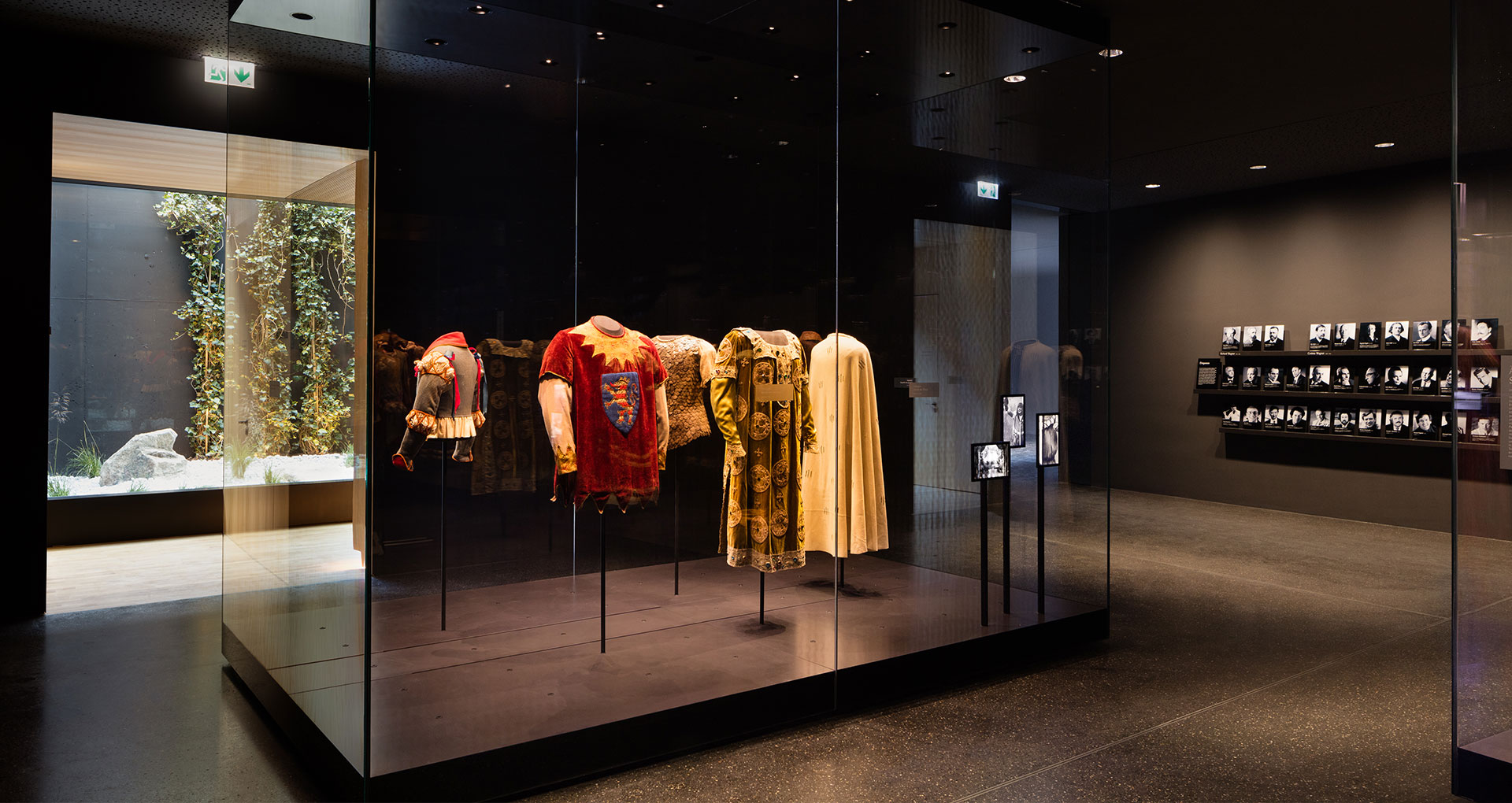 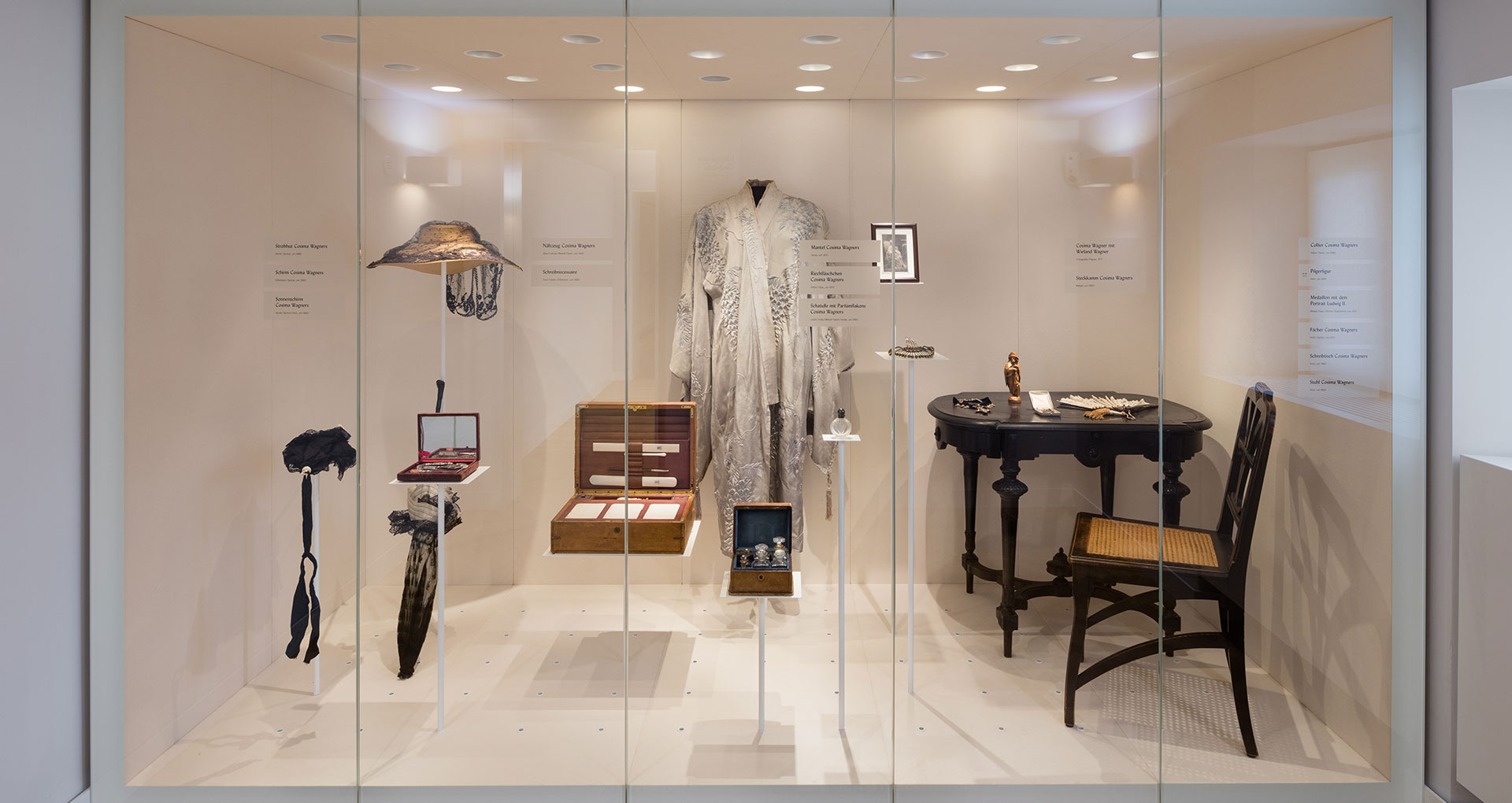 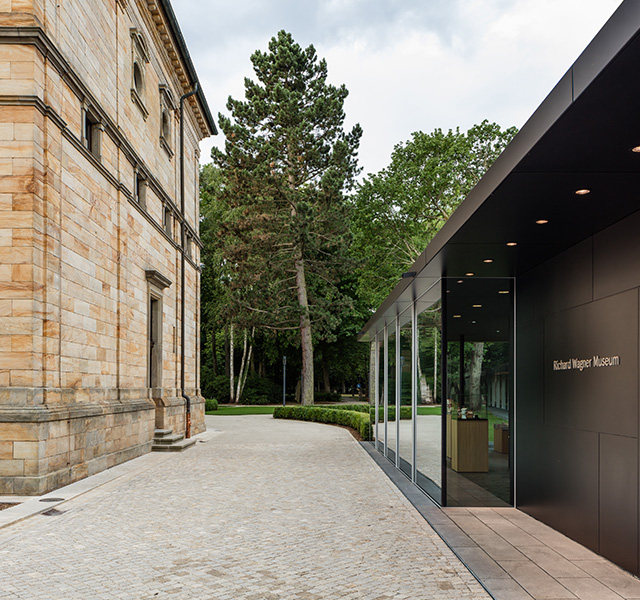 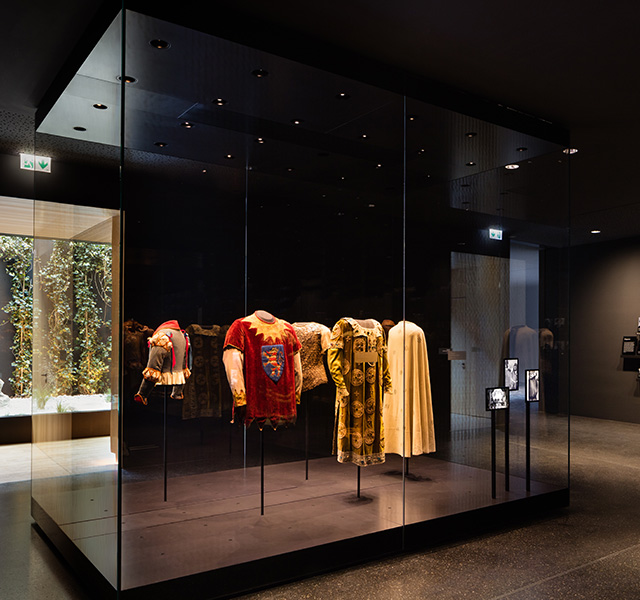 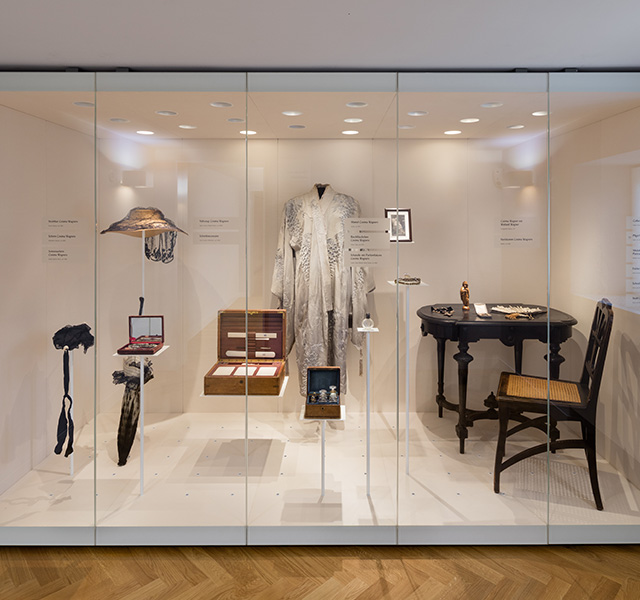 Perfectly staged. „Kinder, schafft Neues“ (“Children, create new things”), this saying by Richard Wagner has been handed down to posterity. This request – and a lot more – because the re-opened Richard Wagner Museum in Bayreuth presents itself in a modern look and with many exhibits not previously accessible to the public. They trace the history of the Bayreuth Festival. The planers selected products from ADO Lights by TTC Timmler Technology to display the historical exhibits in the right light.